This week we dive in with Clement Lesaege, cofounder of Kleros, decentralized arbitration service for the disputes of the new economy.

How did you get into web3?

I started in university working on multisigs (as a student project) and selling BTC on localBitcoins.

Tell us about Kleros ...What was the inspiration behind it?

Kleros is a general purpose dispute resolution brick which can be used by any dApp to solve their disputes. The project started as the fusion of a project of decentralized court by Federico (crowdjury) and a hackathon project that I made during ether.camp (not that ether.camp ended up being a scam but still had good projects coming out of it). From my side, I got the idea while looking at problems of (the now defunct) OpenBazard at having efficient arbitration for the sell of items (escrow use case).

Why does dispute resolution matter so much to the ecosystem?

Smart contracts can only access objective blockchain information. If you need an offchain or subjective information, people can lie, therefore you need to have a dispute resolution system for your dApp.

What are the core competitors/alternatives to Kleros?

There are some forks of Kleros (Aragon court) but they didn't get traction so cannot really be seen as competitors. The real competitors to Kleros are internal Dapp teams making their own use case specific dispute resolution.

What are your thoughts about the state of Ethereum as it stands in 2021?

It's way more mature but its expansion is still blocked by scalability issues. True rollups (not rollups with centralized update keys which gives you the worse of both world: centralization + technical risk) should fix this.

How do you feel about the state of scalability solutions?

There have been a lot of progress this year in term of rollups and I hope that we will see significant usage of them next year.

Note that Proof Of Humanity (https://www.proofofhumanity.id/) which has been developed by the Kleros team, not Kleros is a clr recipient. Proof Of Humanity is not as well funded as Cooperative Kleros so additional source of funding are important. It also gives visibility to Proof Of Humanity as a tool to prevent Sybil attacks (making a tons of fake accounts to game the matching mechanism) in quadratic funding systems.

Why do you think clr.fund represents such an opportunity in the ETH ecosystem?

I think quadratic funding is a very interesting way of funding public goods. States could use a part of their budget to fund public good through it.

If you could change one thing about the space right now, what would it be? aka what keeps you up at night about the Ethereum world?

Getting more end user adoption, and having more secure and more scalable Dapps.

What are you most excited for in terms of more web3 adoption?

Non financial use cases. There has been a lot very good projects to trade tokens, derivatives, take loans, etc. Those are interesting progress but generally self-referential (you make a token for a platform to trade tokens, etc). For crypto to thrive it must have a strong direct impact on people daily lives. So I'm bullish on stuff like social networks, permissionless work platforms, marketplaces, etc. Those use cases are harder to get right as they require a lot of users who are not technical and not currently part of crypto communities. But I think it's the end goal: replace large multinationals (Amazon, Uber, Twitter, etc) with community based platforms.

Merci beaucoup for joining us in conversation, Celement! ⚖️ 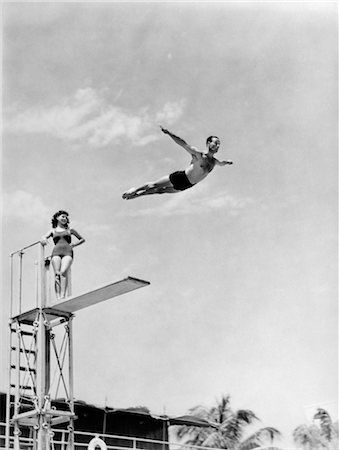 Contribute to the security of clr.fund at ceremony.clr.fund by adding some of your very own small batch, home grown, artisanal entropy to our trusted setup. 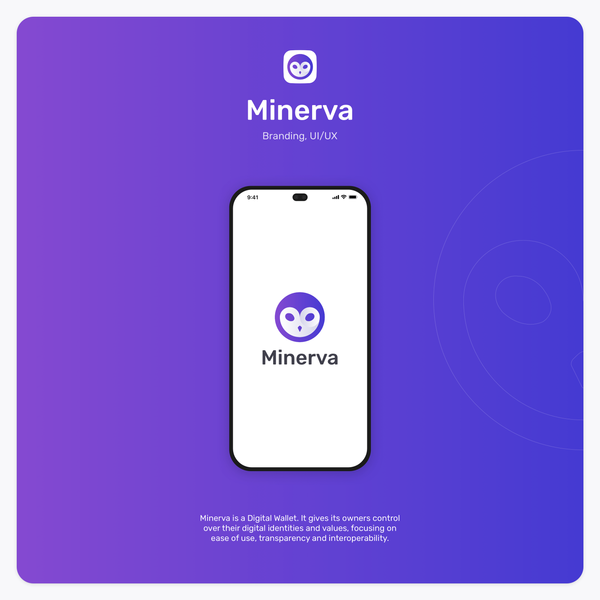 This week we dive in with Thomas Zeinzinger, cofounder of Minerva wallet, a super usable app for sovereign identities, data and money.