ECH  is essentially a decentralized project management group, which is trying to help the Ethereum protocol developers, the core team and the development team. We interact with the developers and help them with network upgrade proposals they would like to get in.  We educate the community about what proposals are going in and upgrades that are happening, and we also help out with the process of governance, like how the proposal should be accepted or rejected or what the process is around the team.

My team - we have education initiatives and do a lot of community outreach. For example, for the EIP-1559 we did a lot of outreach to get to as many as stakeholders possible and did one-to-one interviews with them to truly understand what they want and hope to get out of it.

What’s the status update on DevCon 2021

Yeah, so this year it's meant to be in Columbia. And that is particularly in the red zone. So I'm not sure if it is possible. It depends upon how it's going there. It would be amazing to have it though as it would be the first time in South America, wouldn't it? Generally the organizing group tries to pick a continent or a country and try to do this major event of the Ethereum community.

What was the trigger for Ethereum Cat Herders to become a clr.fund recipient?

Firstly, the cat herders are basically a group of volunteers, but we try to provide certain bounties for the tasks that are being performed. So we were looking for some funds and we reached out to multiple organizations. And in the process we came across clr.fund in the summer of 2020 and loved the idea of quadratic funding. Hudson Jamison reached out to Auryn and he helped us with setting up a xDAI wallet and that got us going.

Why do you think clr.fund represents such an exciting opportunity for the Ethereum ecosystem?

The concept of quadratic funding is at quite an early stage right now. But what I can think of is that this could be used to support groups like EIP editors. We can have some fundraising for those sets of people and we could be using the concept of  voting as well. Like we used carbon voting to achieve community consensus. So quadratic voting can also help out with that.

How are you thinking about governance at the moment?

I also see quadratic funding as relevant in the realm of governance. The way we consider voting is generally okay.. When it comes to a contentious proposal between community and devs, then generally voting is needed. We did it with the proposal of Prague which was a couple of years ago. where people were discussing whether that proposal should be implemented on the mainnet or not. There was this very big EIP-1559 community meeting in Feb/March, 2021, where we had  client development teams, researchers and other relevant groups for EIP-1559 brought together to discuss the pros and cons and to come up with a consensus. So instead of voting directly this time, we used the path of conversation.

In terms of the DAO question, obviously there are certain DAOs which help out with the fundraising, like Moloch that support us with the grants but we are not using any DAO to manage our internal governance. Personally, I am mostly involved with the upgrade and EIP processes these days. I’m always thinking about how we could actually optimize this upgrade process.

This community is really full of brains and a lot of competing proposals coming across simultaneously. So we have to choose one and many times a  proposal  make it to the network upgrade  which can become discouraging for devs. So I'm just trying to figure out a way that we can have more proposals accepted and motivate everyone in the right way. So it all really comes down to coordination & problem solving. We are constantly solving coordination issues.

Did you expect to raise more in the clr.fund round 7?

Honestly, no. I’m happy with what we raised. I think that we have received a quite good amount of support. Actually, this is significant to us because it's not just a fund that we are getting. It's actually a symbol of appreciation. People approve of the Ethereum Cat Herder’s work and that's why they are supporting us. I’m wondering, in the context of round 8, what advances could be made from a cat herding and community perspective.

Is there anything that comes to mind from what you've learned with ECH and herding a tribe?

Right now we are in touch with a couple of hackathons and other groups in an effort to create more and more collaboration with other working groups in the community. We also want to expand the reach into more audiences because I feel that there's still many people in the world that do not know anything about Ethereum or what's going on. We have a lot to teach the broader ecosystem.

How do you talk about the work you do with normies?

If I'm with a group of people new to the space, then we have to explain Ethereum and I break down why it is needed and why the blockchain is needed. Then I often talk about how I live in the US right now, but I'm originally from India. I moved here for job opportunities. But in the blockchain space, people do not have to move. Actually we can work remotely. That's number one.

Number two is that when I'm here in the US I have to send funds back to my family in India, and through blockchain we can do it very, very easily with the help of web3. So these are these small, small things that we try to make people understand who are  new to this space. And when we talk about ECH, it's basically a group of volunteers where not all the people are super techie.

People assume that they need to know how to code and if they cannot, they cannot support this web3 movement but it's not like that. I like to share how everyone, even from non-technical backgrounds can support with whatever they know. For example, if they’re creative, they can support the design side and create some amazing graphics, logos, styling etc. So whatever your skill set you have got, just share it with the community. Ultimately, the ecosystem is really inclusive!

Thanks for chatting to us, Pooja! 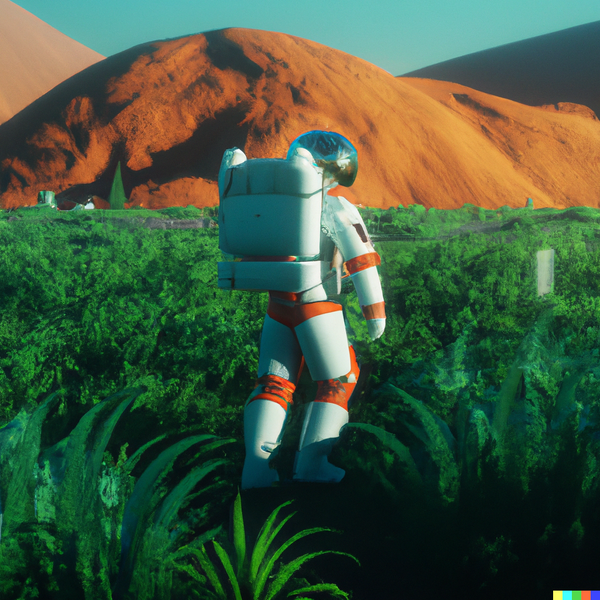 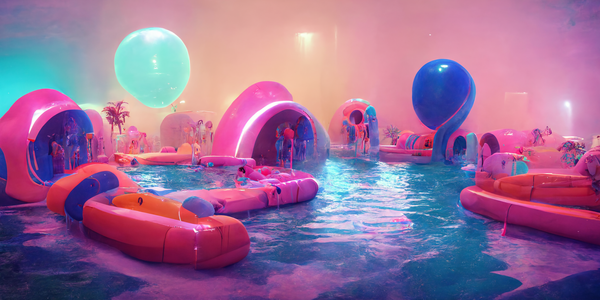 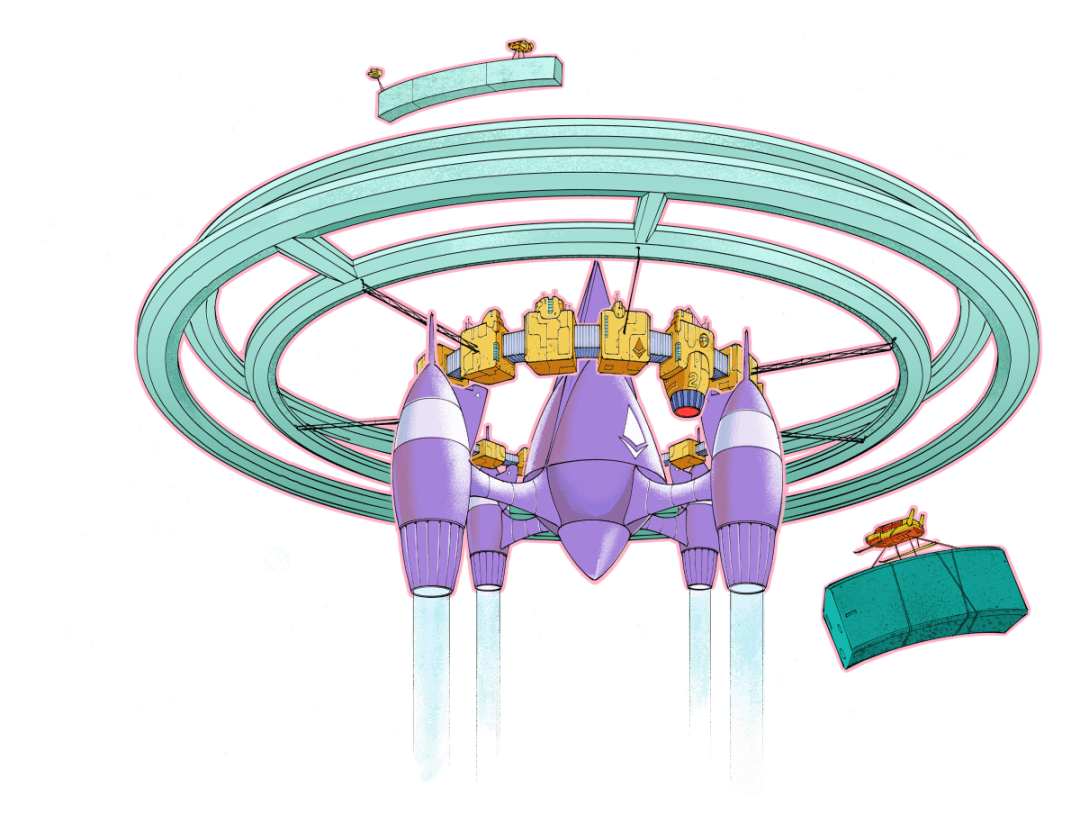