Round 4 was the second round in our “Double-up to Rollup” campaign, where the matching pool will double each round until we land on an L2 rollup (or run out of matching funds).

The combination of a ~4,000 wxDai matching pool, some post ETHDenver enthusiasm, and some crypto-summer vibes, the round absolutely blew up. We had more than 200 unique contributors to the round (up from 31 last round), contributing a total of more than 3,000 wxDai to the Ethereum public goods projects they value most.

And in a first for clr.fund, we actually hit the hard cap on the number of messages that a MACI round can support, 2048, which is a big milestone but also means that we need to put some immediate effort into scaling so that we can support larger rounds.

Without further ado, here are the results of round 4.

It’s worth noting that there was an error tallying the results this round which made it impossible to generate a proof that would allow us to finalize the round on-chain. The cause is still being investigated, but we will have a fix before kicking off the next round.

To avoid re-running the round or any messy coordination, we’ve decided to cover the value of all of the contributions. So each of the recipients will still receive the full value of their contributions and matching funds. The difference is that the funds will be manually distributed, rather than being trustlessly distributed by the clr.fund contracts.

This means that all contributions from Round 4 are being refunded. If you contributed to the round, you should withdraw your contribution by pressing the “withdraw” button at the bottom of the shopping cart (there is no other way to remove this funding from the round, so if you don’t it will just sit there forever).

Once a fix has been implemented and tested, we’ll kick off Round 5. It’s unclear yet whether we will be able to increase the MACI message cap in time for this round. So if you want to contribute, your best bet is to be on the lookout for a round 5 announcement on our Twitter and blog and make your contributions early in the round.

Those crazy spork marmots went and did it.

In the midst of clr.fund Round 4, ETHDenver ran a QF round to allocate the $15k prize pool for ETHDenver’s Open Track this year. And while it was not without some pretty significant hiccups, overall, it was a great success for ETHDenver and clr.fund.

Our key learnings from the event were:

We look forward to supporting more hackathons as they begin to adopt QF as a way of allocating their prize pool.

To learn more about or to contribute to clr.fund, check out our constitution and join our forum or telegram. 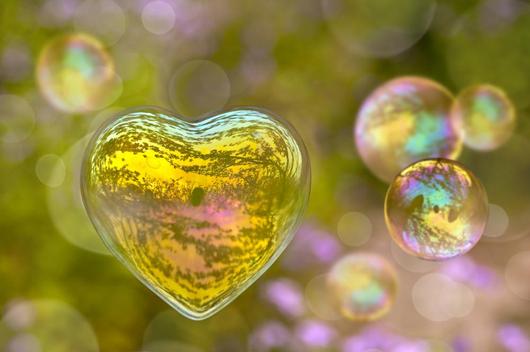 TL;DR - clr.fund round 5 just went live! 🎉️ We’ve reduced the matching pool to $1,000 and the duration around a week, because this round tests some new contracts that address issues from round 4. We’re also using a new registry contract, so make sure to add your favourite projects. 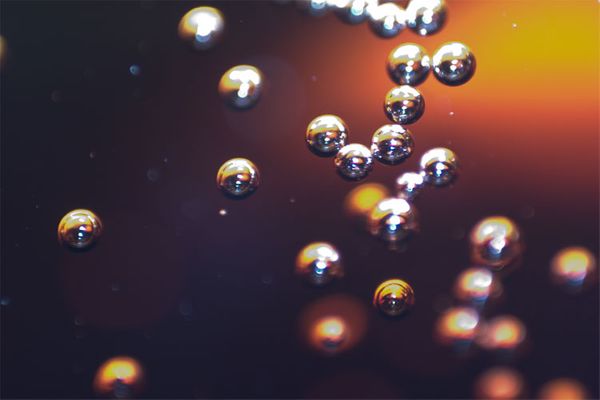 TL;DR - Round 4 is live with a ~$4,000 matching pool and some nice UI updates. And ETHDenver is using clr.fund to distribute its 15,000 Dai Open Track prizepool.