As with round 0, round 1 was deliberately quite small. It’s important that we scale up the matching funds slowly as we continue to add core functionality and test the system in the wild.

Even so, we’re really happy with the participation growth we saw. Round 1 had a 46% (+9) increase in contributors and a 50% (+5) increase in recipients.

There was a ~$1,000 matching pool (provided by xDai and STAKEhaus), the allocation of which was decided via quadratic funding contributions from 26 contributors who collectively contributed ~$231 to the various recipients, for a total of ~$1,231 distributed.

The total value contributed in the round was down a little over ~$300 in this round, compared to last round. We suspect that a few contributors got a little excited with large contributions in the first round, and that this round is probably more illustrative of the amount of value contributors would be willing to contribute given the regular cadence of our rounds; roughly every three weeks right now, with the aim of monthly rounds once we get to bigger money rounds.

As with the last round, everything worked as expected. No news continues to be good news. Each of the recipients received their funds and we are none-the-wiser about how contributors allocated their funds.

Round 2 just went live (you can check it out at clr.fund or clrfund.eth) with another ~$1,000 in matching funds (provided by an anonymous benefactor) and some improvements towards more permissionless and trust-minimized quadratic funding.

Clr.fund now integrates with Kleros Curate TCRs (or any contract with a matching interface) to allow anyone to permissionlessly register eligible recipients each round. In the previous rounds we’ve relied on the clr.fund contributor Gnosis Safe to register projects according to the clr.fund TCR. That said, there is still an element of trust in the current implementation. Because the TCR is on mainnet and the current funding rounds are on xDai, we decided to deploy a fake TCR on xDai that is controlled by the clr.fund contributor Gnosis Safe. We’re hopeful that the Kleros folks will come up with a trustless bridge so we can query the mainnet TCR from xDai (and other L2s). But we do plan to move back to mainnet at some point, in which case, this will not be an issue.

To reduce the need for matching pool contributors to trust the Owner (the clr.fund multi-sig, in this case), we added an option for the owner to add/remove funding sources addresses. Those addresses should use the ERC20 approve function to set the amount that should be pulled into the matching pool at the end of the round, after the results have been published.

Round 1 just started, get on over to clr.fund or clrfund.eth and contribute to your favourite Ethereum public goods!

Don’t see your favourite projects? You can permissionalessly add them to our Kleros Curate TCR.

To learn more about or contribute to clr.fund, check out our constitution and join our forum or telegram. 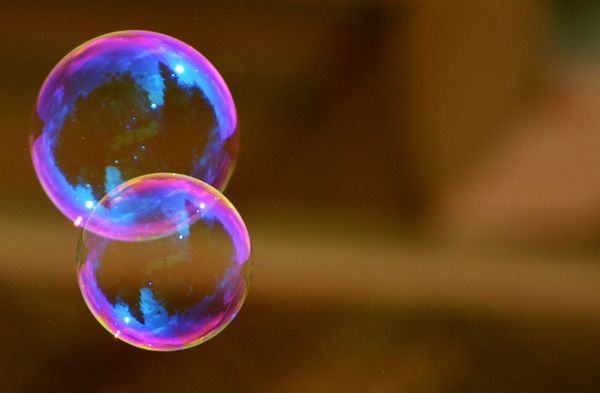 TL;DR - another successful round in the books; 16 people allocated 1,007 wxDai to 16 Ethereum Public Goods projects. This round represents a milestone. So to celebrate, we’re going to start increasing the size of the matching pools! 🎉️ 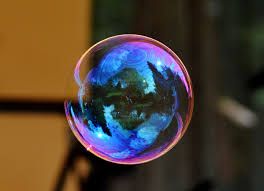 TL;DR - clr.fund’s inaugural round 0 worked as expected, no news is good news. This small round represented a huge milestone for quadratic funding. Round 1 of clr.fund is starting now!